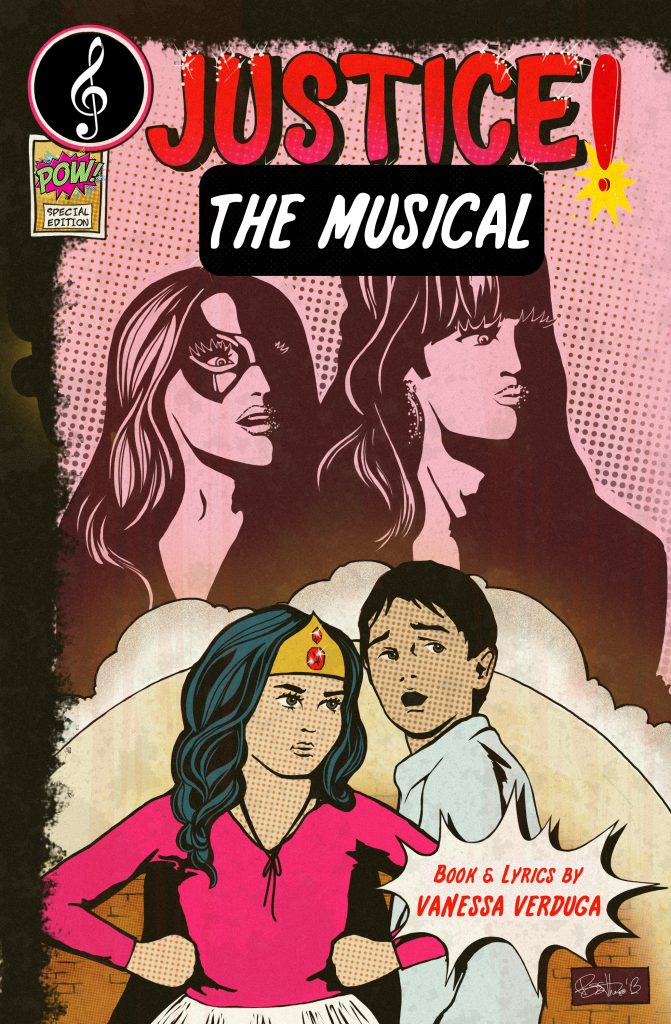 When New York lawyer, Sofia Escala, becomes entangled in the corruption of the U.S. Judicial System, she must decide between being a superhero for justice or crumbling under the weight of the “good ol’ boys club.”

Sofia’s best friend, Roberta, is by her side and the dynamic duo kicks a** and takes names. UNTIL! Their archenemy E. Coli returns with a plot to destroy their careers…or worse.

Justice! The Musical is a multicultural pop-rock musical that has everyone laughing while asking “how far is the U.S. Justice System willing to go to get away with murder?”

Book and Lyrics by Vanessa Verduga. 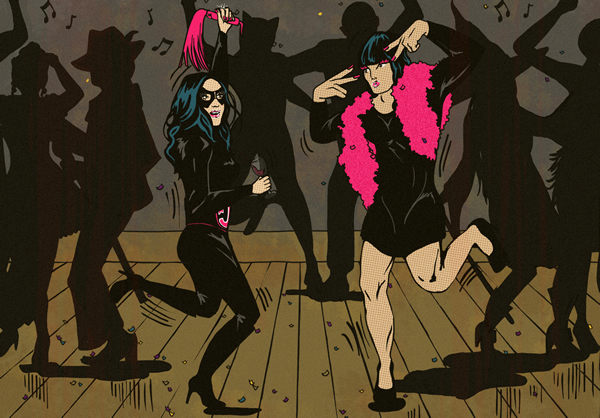 Meet the Woman Behind the Mask!

Vanessa Verduga is a multifaceted artist who embraces sharing her diverse works with a wider audience through multilingualism. Her love for storytelling manifests through her roles as a playwright, screenwriter, comic book author, singer-songwriter, librettist, lyricist, actor and producer. As well as, her profession as a lawyer gives her a fervorous passion for advancing social change. This trait continually bleeds into her art as she defends and advocates for the rights of disadvantaged and marginalized communities. All of this allows her creativity to transcend limitations and craft inspiring content that is widely acknowledged and loved for its dynamicity.

Having come from a family that valued the performing arts, Vanessa began acting, singing and dancing at the tender age of four. And even while in law school, Vanessa pursued performance, joining the Seton Hall Players theater group. She went on to graduate from The American Academy of Dramatic Arts and Seton Hall University School of Law.

Vanessa has also studied writing with some of the most creative minds in show business:

Vanessa’s written body of work notably includes the play Implications of Cohabitation, and the award-winning digital series and comic book Justice Woman. She has also authored numerous short plays and films which have garnered her acclaim in the festival circuit. In addition to her work as a theater and film creator, Vanessa is an award-winning recording artist who pens her own lyrics.

Vanessa’s experience as a Latin-pop recording artist has made her adept in lyricism and crafting powerful songs that resonate with her audience. Her studies of musical theatre and her work as an actor have given her a deep understanding of character, storytelling, and the value of representation. Her multilingual, multicultural, and activist perspectives bring complexity and depth to all her art. And it is the combination of her hard work and these powerful qualities that make Vanessa Verduga’s new musical, Justice! The Musical, a force to be reckoned with. 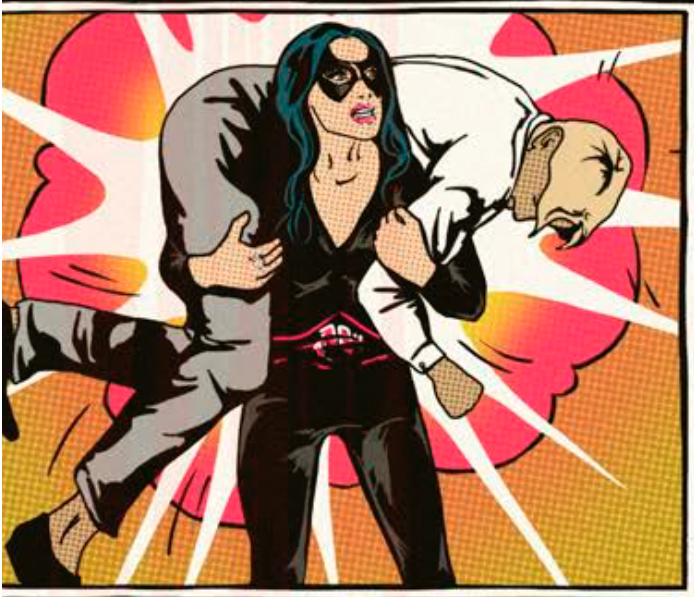 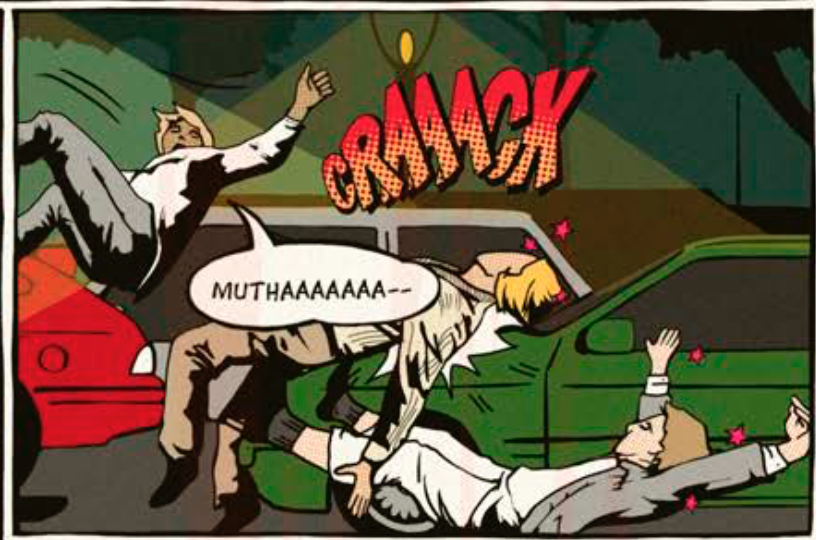 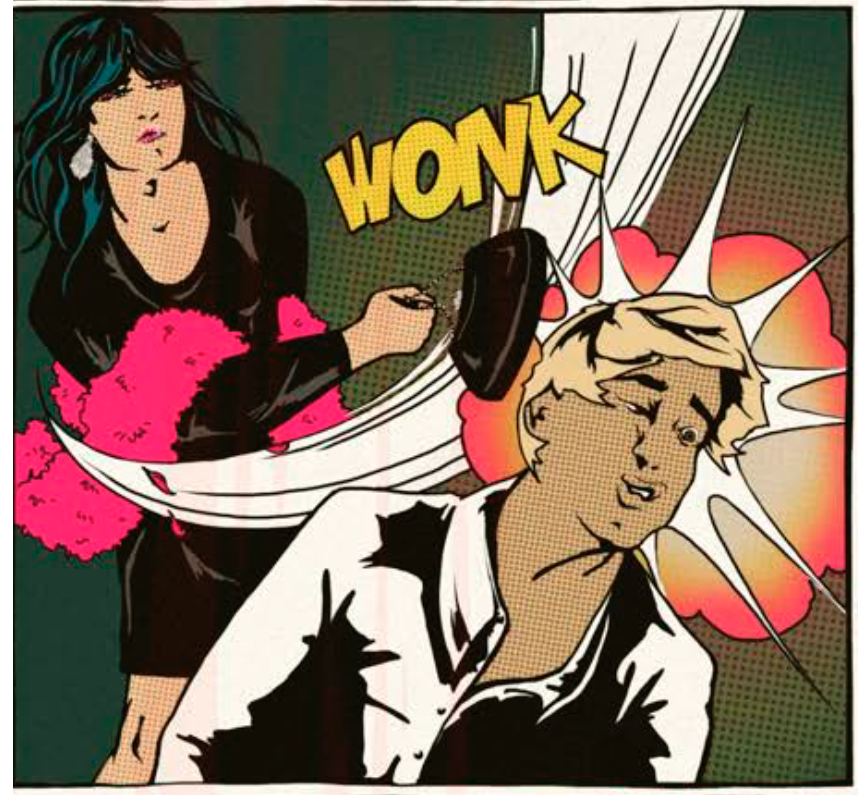 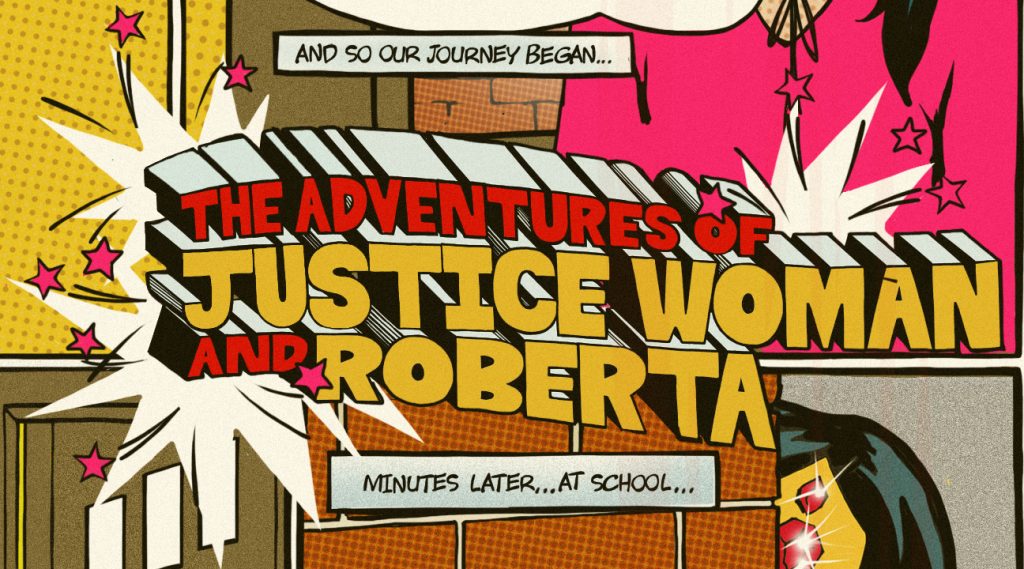 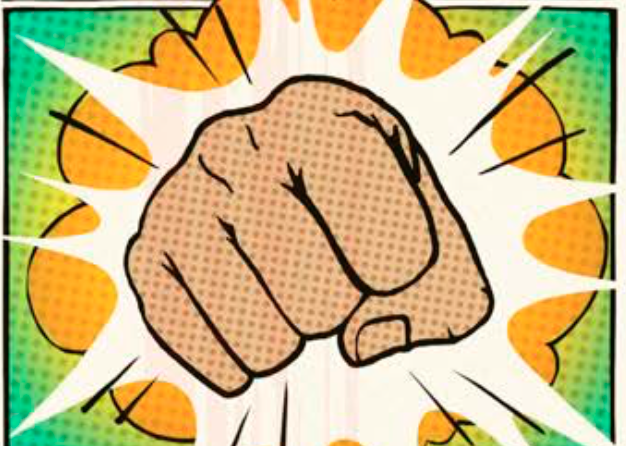 News From the Justice Team 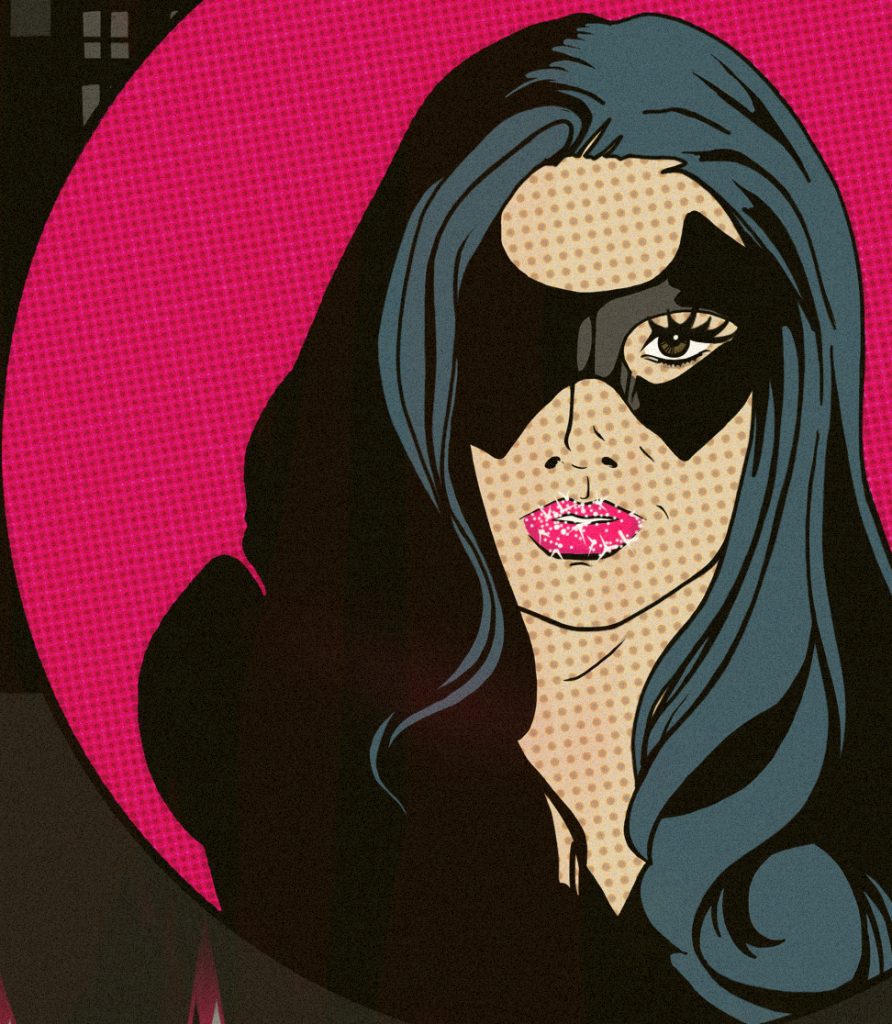